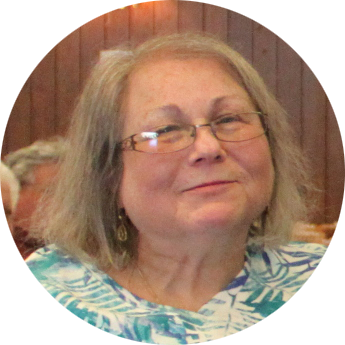 Helena Adler, a valued contributor to Sustaining Memories, passed away in August 2014. Although Helena was quite ill in the year preceding her participation in the program, she managed to complete a lengthy manuscript, and she was extremely happy that she was able to attend our closing program ceremonies earlier in the year. 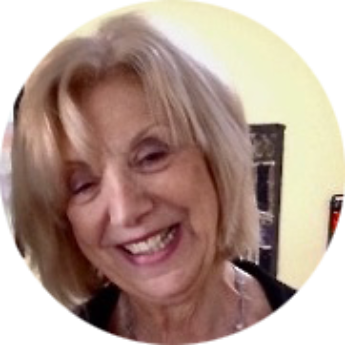 When I was approached by Elin Beaumont to participate in the Sustaining Memories project by helping Holocaust survivors write their memoirs, I immediately agreed to do so. As a child of Holocaust survivors, I was familiar with the suffering my parents and so many others had experienced during World War II. I thought it would be a rewarding experience to partner with Holocaust survivors and help them record and document their lives.

I was partnered with Lenka Kaufman, a survivor of Auschwitz. Listening to Lenka speak about her life growing up in Europe, her experiences in the camps and her subsequent life in Canada, I was struck with her amazing courage and resilience and I felt honoured to be involved in assisting her tell her story. As the population of Holocaust survivors dwindles, recording and saving their stories for future generations becomes even more important. It has been a privilege for me to be involved in such a worthwhile endeavour. 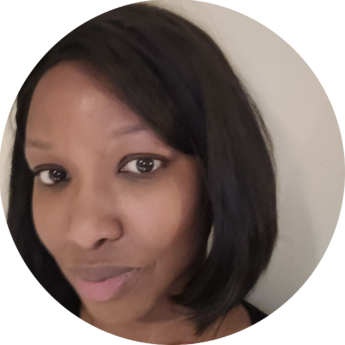 It’s hard to put into words what the experience of transcribing the experience of a Shoah survivor does to one, or makes one realize. Safe to say, I personally gained a new appreciation for what the value of human empathy and family love mean to each of us. Regardless of what befalls us, the deep connection that families have for one another is everlasting, and for those of us who are not blood relations, we ought to honour the humanity in others, just as we would in ourselves. These are values that I held before embarking on this project, but they became even more profound after having completed it. Namely the need to see the humanity and suffering in all, connected as one. This world may never be a eutopia, but we can very much arrive at a point close to it by using empathy — the golden rule! 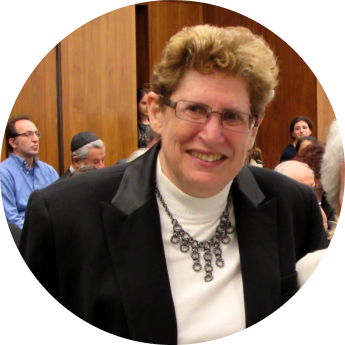 Being part of Sustaining Memories introduced me to survivors who had incredible stories to share. I was able to help a friend tell her story. I was challenged intellectually, researching and validating information survivors shared with me. I was challenged emotionally, listening to and hearing about the horrors experienced as well as witnessed by strong individuals who rebuilt their lives, continued to have families, careers, volunteer commitments and contributed to Canada. I learned a great deal — the importance of each person’s unique story and the importance of protecting our democracy and our rights. 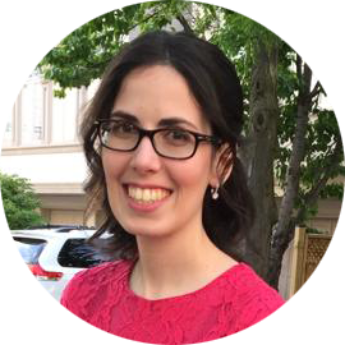 I thoroughly enjoyed working with Mrs. Reny Friedman to preserve her story for future generations. Spending time with survivors, members of a special generation, is a truly rewarding experience. I am inspired by Mrs. Friedman and her story and admire her courage and resilience. Building a connection with Mrs. Friedman, as well as her husband, was a wonderful experience. It was an honour to be part of this incredible and important project. 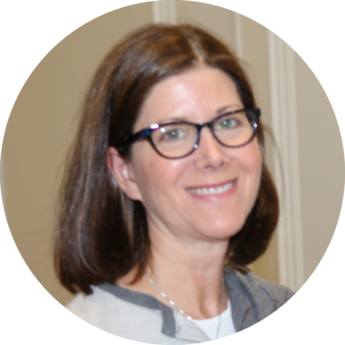 This experience was incredibly meaningful, and I connected on so many different levels with the survivor. I entered into the program with enthusiasm and some trepidation; however, when I met Peter I was overwhelmed by the sheer magnitude of the history, the content of his story and then of course the transcribing! I could not have imagined how this project would touch my life. I feel fortunate to have been able to be witness, to document and to create a personal account of Peter’s history in his own words and, in some small way, to be able to contribute to the amazing work that the Azrieli Foundation is doing to ensure that each history is preserved and given the respect that it deserves. Thanks.