Lisa Avedon (née Freund) was born in Munich, Germany, in 1934. On May 13, 1939, Lisa, her brother, their mother and their grandmother left Germany from Hamburg on the MS St. Louis, which was refused entry to the United States and to Canada.

Although some passengers were able to get off in Cuba, Lisa and her family continued back to Europe and eventually arrived in London, England. They moved to the English countryside when London was blitzed, and then immigrated to the US. Lisa and her husband immigrated to Canada in 1971, where she taught at Conestoga College. Lisa raised two children and was surrounded by five grandchildren. Lisa Avedon passed away in 2015.

Munich before the War

I do have a memory of where we lived in Munich, Germany. I especially remember spending time in the beautiful park named Der Englischer Garten (The English Garden) with my family. There’s not much more I remember about our life in Munich, since I was not yet five years old when we left. My father’s name was Max Joseph Freund and he was born in Frankfurt, Germany. My mother and her family lived in Munich. Her father and two of his brothers owned a large printing company called Graphia, which had about eight hundred employees and was the largest greeting card and catalogue printing company in Europe. The factory building took up a full city block in Munich. All of the owners had daughters, so the sons-in-law were brought into the business. One was an engineer, so he became responsible for the equipment; he was hired by Hallmark when he came to the United States.

My father had worked in sales, so he became head of export and travelled a great deal, to the Scandinavian countries, Belgium, Holland, Switzerland, Italy and Austria. The company exported their products all over Europe. The Nazis would later turn this printing business into a munitions factory. However, when I visited Munich with my mother some years ago, decades after the war, the factory building was still there. I even found recent photos of it online; I was surprised that it was still there and looked the same. I visited Munich several times with my mother, who remained in contact with her closest friend there.

When the Nazis took over Germany and started to cause trouble for the Jews, many Jews opened bank accounts in other countries, something that was not permitted. In 1937, while my father was on a business trip on a train that went from Denmark through Germany to the Netherlands, the Gestapo boarded the train, searched him, and discovered his Dutch bank book. Although they let him continue the trip, he was told that when he returned to Germany he would have to explain it and might be arrested. Unfortunately, that frightened him sufficiently that he took his own life while in the Netherlands. My mother was never able to face that and always said that he had died of a heart attack. She didn’t tell me the truth until my stepfather’s sudden death from a heart attack many years later.

My grandmother, mother, brother and I were passengers on the MS St. Louis, which set sail from Hamburg, Germany, on May 13, 1939, with 930 mainly German Jewish refugees. Jewish refugees aboard the St. Louis attempt to communicate with friends and relatives in Cuba, who were permitted to approach the docked vessel in small boats. Source: United States Holocaust Memorial Museum, courtesy of National Archives and Records Administration, College Park. My grandmother, mother, brother and I were passengers on the MS St. Louis, which set sail from Hamburg, Germany, on May 13, 1939, with more than 930 mainly German Jewish refugees. The ship crossed the Atlantic but was refused entry into the United States. The captain, who was German but not a Nazi, also tried to dock in Halifax, Canada, but was turned away. He then sailed to Cuba, where some of the passengers were able to leave the ship. When the ship was not allowed to dock in Havana, it was forced to sail back to Europe. After the ship docked in Belgium, my family was among those who were accepted into England because our US visas would be coming through shortly. I have vivid memories of the ocean voyage because I was seasick most of the time. My recollections of the ship itself are very limited — I didn’t even know until recently that it had a swimming pool! 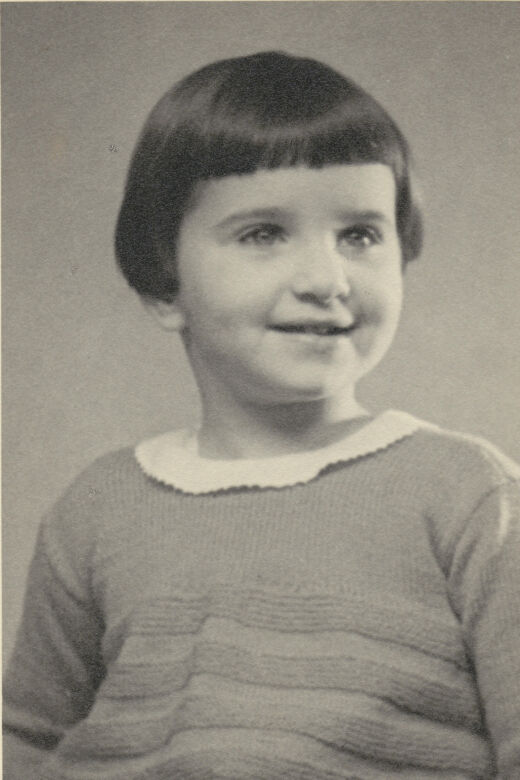 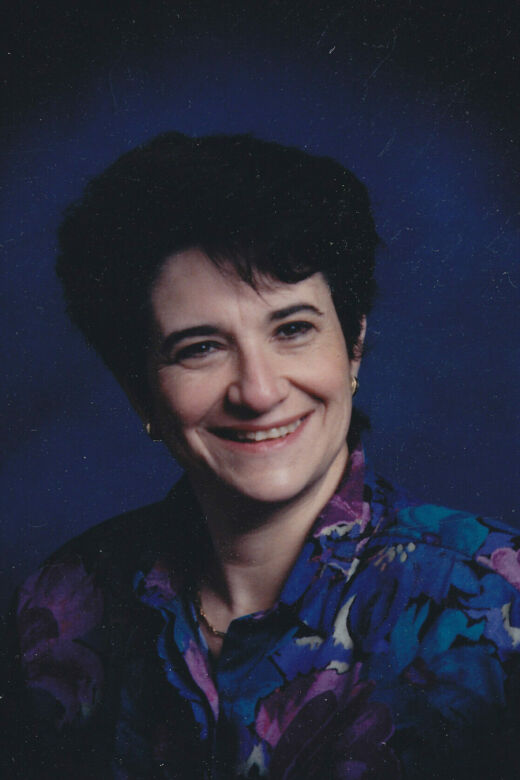 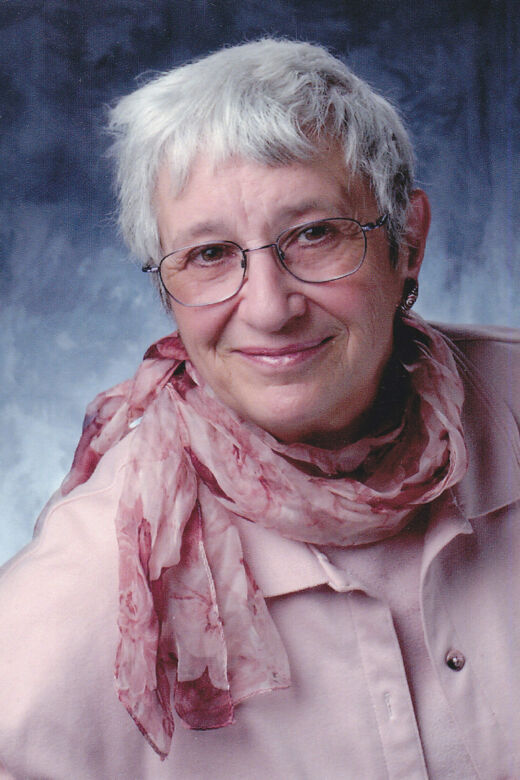 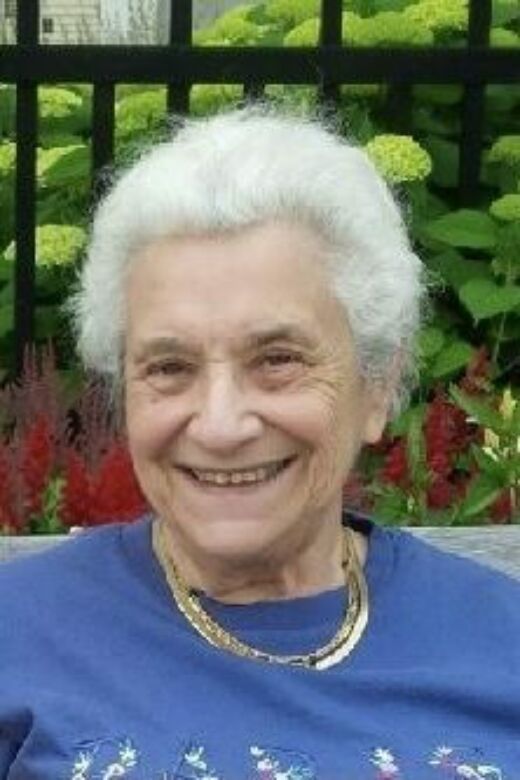