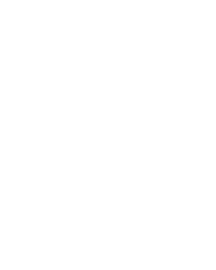 In 1933, life changed dramatically for Jews in Germany. Adolf Hitler, head of the Nazi Party, became leader of Germany and, soon after, became a dictator. Hitler and the Nazis believed that “Aryans,” Germans of “pure” blood, were the master race, and they blamed “non-Aryans” for Germany’s problems. They targeted Jews and other groups, including Roma, Jehovah’s Witnesses, homosexuals, people with disabilities and Afro-Germans. The Nazis quickly adopted policies and practices that excluded Jews from society. They used media and schools to spread the hateful message that Jews were an inferior race.

With the outbreak of World War II in 1939, Nazi Germany expanded its power and soon occupied many surrounding countries. Jews across Europe were targeted and persecuted by the German occupiers or by their own governments that were cooperating with the Germans. What did this mean for Jewish youth? Many Jewish students noticed their non-Jewish classmates and teachers treating them differently. Students who were once their friends now ignored or insulted them, or even threatened them with violence. In many places, Jews were expelled from public schools. Jewish communities responded by opening schools to take in Jewish students.

In Germany and in countries controlled by Germany during the war, the normal routine of classroom life was replaced by uncertainty and upheaval. How did Jewish youth adapt?

Joseph Schwarzberg with his mother, Chava, and his stepfather, Noach Swieczka. Leipzig, Germany, 1932.

Students at a girls’ school in Germany doing the Nazi salute as they raise a Nazi flag. 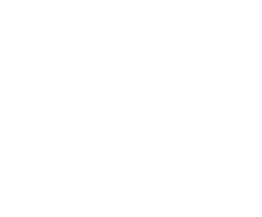 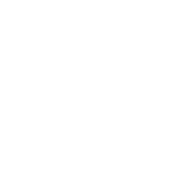