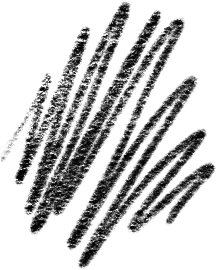 The Nazis didn’t stop at making laws and restrictions to persecute the Jewish people. They segregated Jews into ghettos, isolating them from the rest of society and forcing them to live in horrific conditions. The Nazis’ plan for the Jews became more violent. They deported Jews to Nazi camps or killed them in mass shootings, attempting to rid Europe of its Jewish population altogether. Some Jews managed to hide or escape, but most didn’t have such options. By the end of the war in 1945, six million Jews, or two out of every three Jews in Nazi-occupied Europe, had been murdered. Of those killed, 1.5 million were children.

For Jewish youth, learning and studying during this time was extremely difficult and was often forbidden entirely. The world was a dark and terrifying place. But for a small number of young Jews, reading, going to school and learning — in any way that they could — allowed for brief moments of comfort and escape. Education became an act of resistance.

Discover the ways Jewish children and teenagers learned in ghettos and camps and in hiding.

A remnant of Felix Opatowski’s prison uniform from Auschwitz-Birkenau showing his prisoner number. 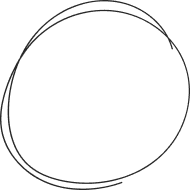